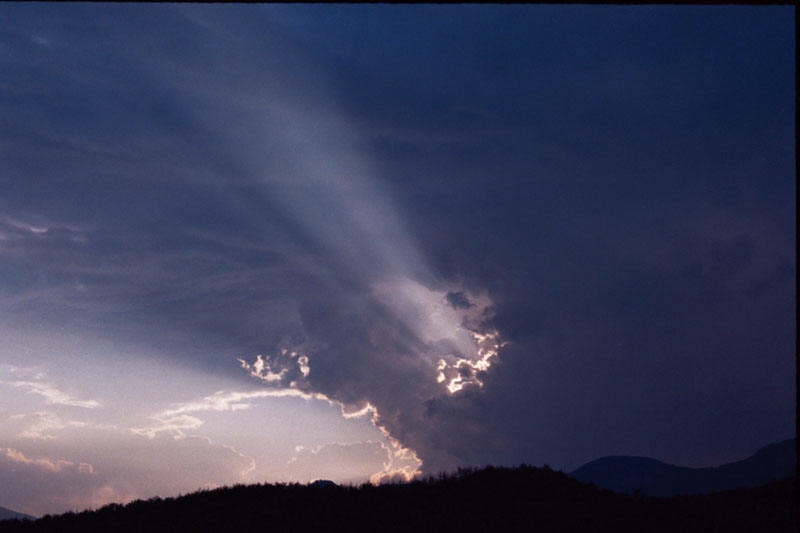 A story from Kathy Brown:

My brother Rees Harris II was born in December of 1982. He was soon diagnosed with Werdnig-Hoffman Syndrome, the infantile form of spinal muscular atrophy. It was very rare. Only a handful of kids were diagnosed with it. The nerves don’t send impulses to the muscles so they don’t work. He could not move. He had a tracheostomy tube and a ventilator to breathe for him. He had a feeding tube so he’d get nutrition. He had around the clock nurses to care for him because his condition required suctioning of his trach & use of an ambu bag while not attached to the breathing machine. He passed away exactly 22 1/2 years after his birth, outliving his life expectancy by 22 years. He also outlived several of his doctors and our mom.
So where was God in this struggle?
Rees had a smile that kept you from seeing his problems. God was there.
Rees had a fabulous mind trapped in a terrible body. God was there as he not only went to school, but excelled and was inducted into The National Honor Society.
To have Rees live 22 years longer than expected was truly of God. He was sent home to die on July 1, 1983. Our parents were told early on to just let him go, to enjoy their three healthy children and live their lives.
They did not.
God was in their decision to keep him alive.
God was there when they didn’t sleep, worried his condition would kill him sooner or later.
God was there when our Mom died unexpectedly and we had to carry on without her.
God was there when Rees finally could not fight anymore, when it was his time to go to heaven and join our mom and Jesus.
As Rees was dying, my husband joined two of his nurses and me around his hospital bed. We prayed him up to heaven and Ken remarked, “Can you imagine your mom’s face when Rees WALKS to her in heaven?”
How could we be sad? God won! Rees won! Every day was a miracle from God and we got well over 8000 of those days.
God was always there and He is always there. He’s there in our struggles and our celebrations. Thank you God for always being there.

Currently down the path to become a pastor in the United Methodist Church. I have suffered with anxiety for years and am hoping to bring comfort to those who suffer with anxiety without help from the church. View All Posts 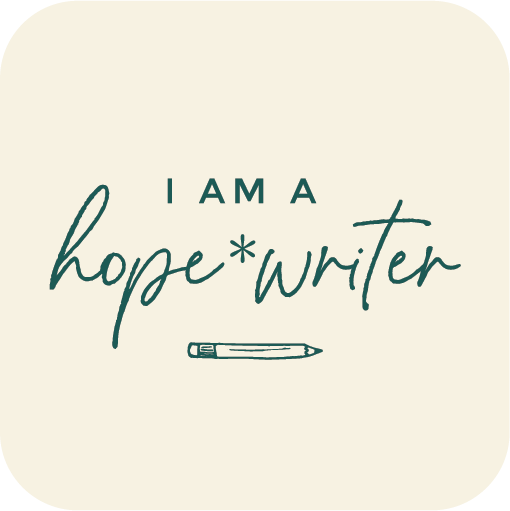